You're all signed up and your free book is winging its way to your inbox right now... While you're waiting, why not take advantage of this special offer and start building your collection?

For a limited time, get 25% off when you buy the next 2 novels in the series together. Click below to find out more: 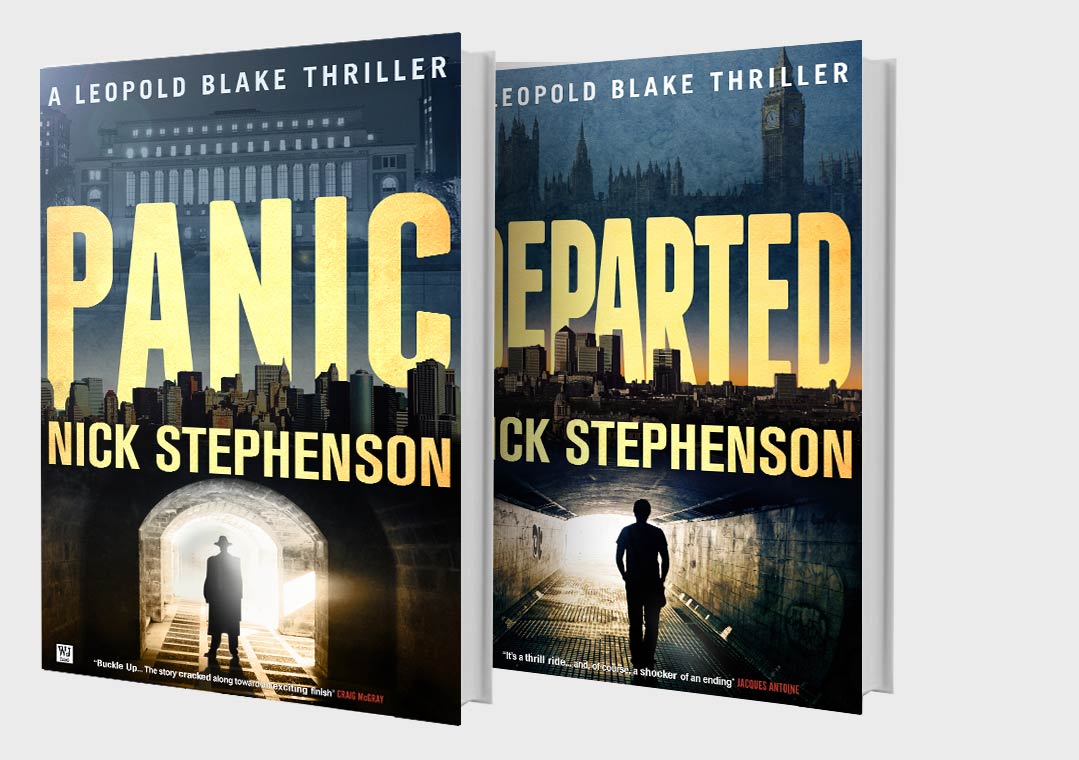 Leopold Blake, expert criminology consultant for the FBI, had his weekend all planned out - and it didn't involve dealing with a murdered senator, a high-profile kidnapping, and at least three near-death experiences.

Three politicians have been murdered in as many weeks, all expertly dispatched, and only Leopold can get to the bottom of it. Unfortunately, as all hell breaks loose on the streets of New York City, he soon finds himself the next target of a powerful enemy who wants him silenced. Permanently.

Against the backdrop of political corruption and murder, Leopold and his team must fight for their lives to uncover the truth before it's too late. 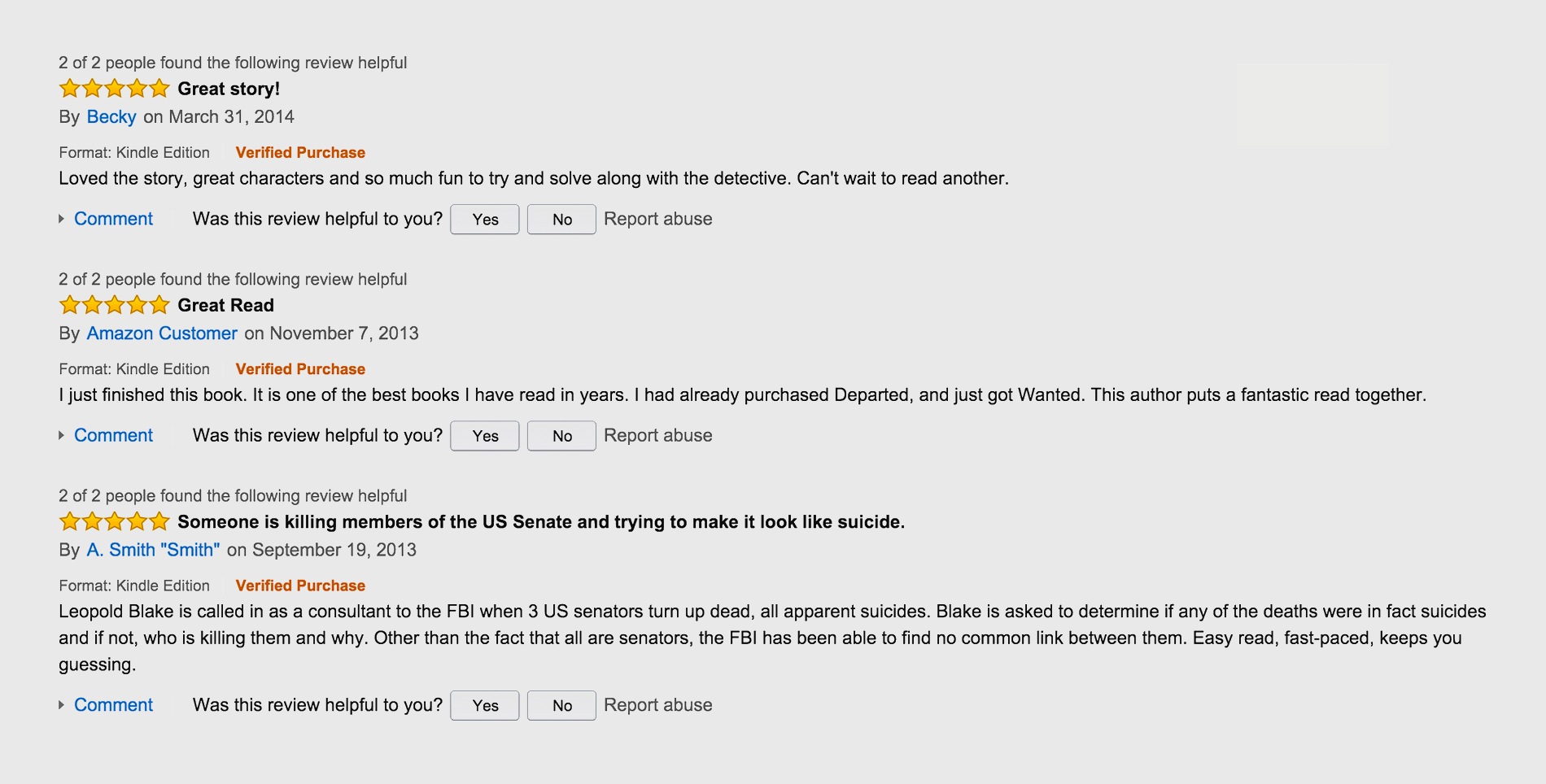 Expert criminology consultant Leopold Blake is having yet another bad week. While tracking a psychopathic serial killer through the streets of London, the reclusive investigator realizes with chilling certainty that history is about to repeat itself - with devastating consequences.

Where Scotland Yard and MI5 have failed, Leopold must find a way to hunt down and apprehend a ruthless maniac before he strikes again. And the clock is ticking.

Now Blake and his team must face their greatest challenge yet: an unseen force, intent on wreaking havoc throughout the city, is hunting on its home turf - and Leopold is about to realize that the good guy doesn't always win. 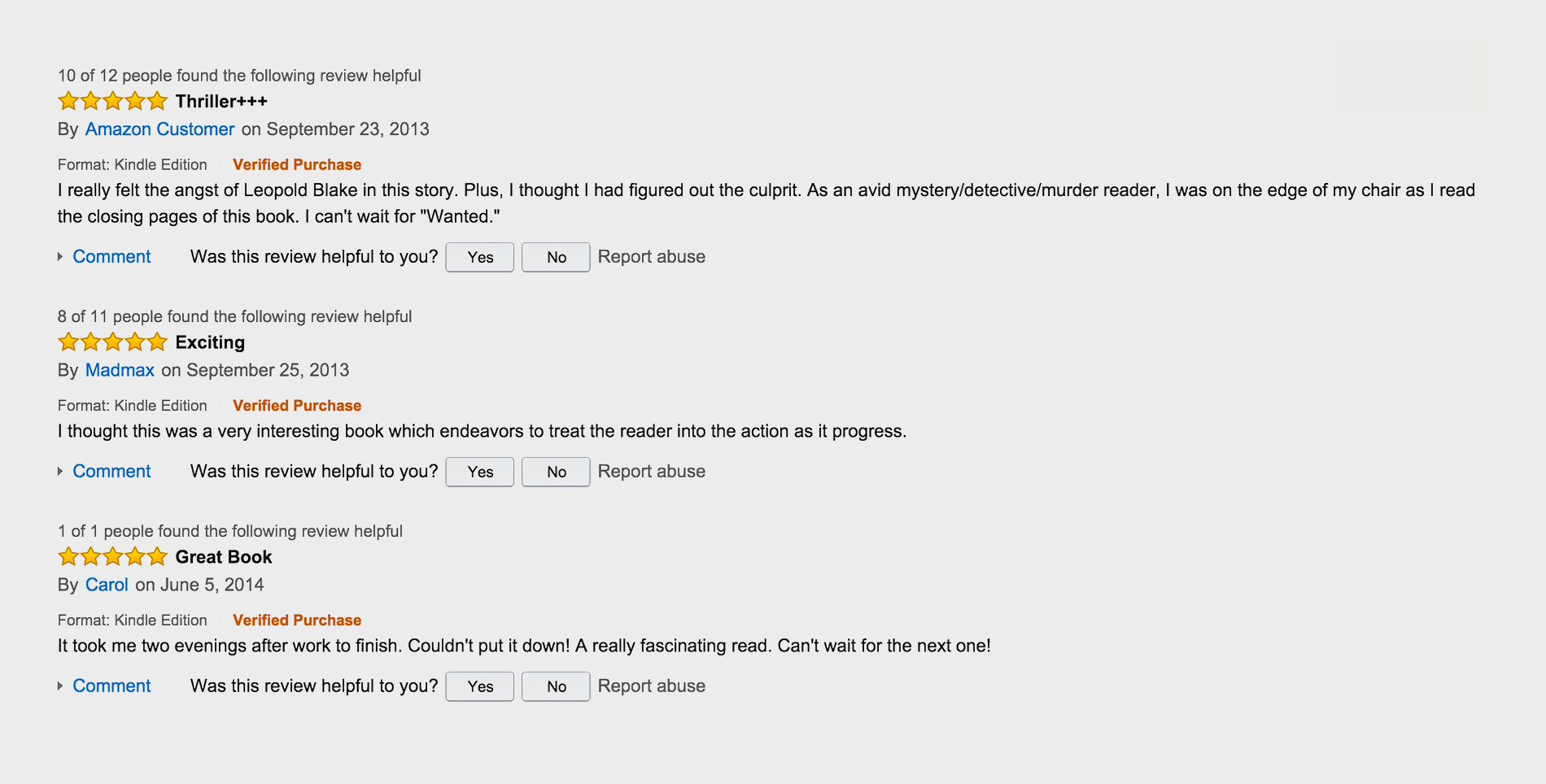 For a limited time, get 25% off when you buy the next 2 novels in the series together. Click the button below to find out more: